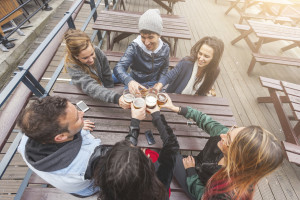 The BC Ministry of Health has announced they will continue to support our Changing the Culture of Substance Use project.  We are very grateful for their continued support in this work.

“B.C. public post-secondary institutions will have access to additional supports to address substance use thanks to a $400,000 investment from the Province for a project co-led by the University of Victoria’s Centre for Addictions Research (CARBC) and the Canadian Mental Health Association BC Division, Health Minister Terry Lake announced today.

According to the 2013 National College Health Assessment Canadian survey, among post-secondary students who reported drinking the last time they socialized, 26% had seven or more drinks, and 39% of students who drank alcohol in the last year said they later regretted something they did when drinking.”