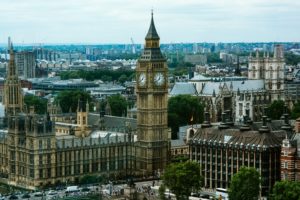 Future physicians from across Canada will meet with over 70 Members of Parliament, Senators and policy advisors today on Parliament Hill, to urge the government to strengthen its response to the Indigenous mental health and suicide crisis.

Three years after the release of the Truth and Reconciliation Commission’s final report, the health outcomes of Indigenous peoples in Canada remain intolerably poor.

Suicide rates among Indigenous youth aged 15-24 are five to six times that of the general population of the same age; among Inuit youth it is 11 times higher.

Despite a clear need for urgent investment in mental health and suicide prevention, Indigenous peoples in Canada continue to experience some of the largest health and socioeconomic disparities in the developed world. Access to high-quality, culturally-safe mental health care remains limited in Indigenous communities.