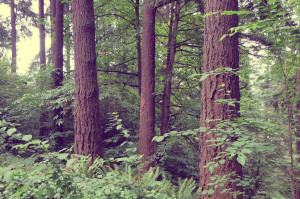 CBC news has reported on the events following the Truth and Reconciliation Commission of Canada’s historic release of the report, “Honouring the Truth, Reconciling for the Future” along with 94 Calls to Action.

Johnston, who served as an honourary witness to the commission, called its closing a historic ‘opportunity’ — with education being the only way forward.”