News - Honouring the Truth, Reconciling for the Future

Honouring the Truth, Reconciling for the Future 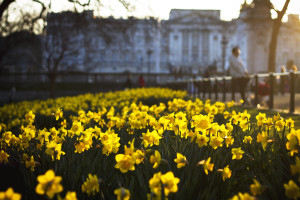 The Truth and Reconciliation Commission has released its report following six years of gathering testimony from 7,000 witnesses who had experienced the residential school system. The stories and recommendations included in this report can be found below.

The Canadian Mental Health Association BC Division (CMHA BC) sees this historic release of the Truth and Reconciliation Commission’s report as an important step toward change, reconciliation, and mental health for all Canadians including First Nations, Inuit and Métis.  CMHA BC stands and recognizes the courage of each of the 7,000 witnesses who testified during the Commission’s six-year mandate and the hard work of Justice Sinclair, Commissioner Wilson, and Commissioner Littlechild.  Please view the full press release below.