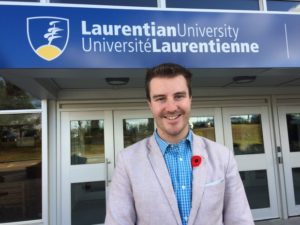 Now some are questioning why something as fundamental as mental health care became a referendum topic.

“But I don’t think it’s a matter of students not wanting to pay. I think students are just frustrated with the fact that it shouldn’t even be a question if mental health services are implemented in schools.”

Kinna voted in favour of increasing the student mental health services fee from $20 to $90.

But the referendum did not get enough student support.

“I’m frustrated that money is going towards something that I’m not using, where it could be redirected towards saving someone’s life.”