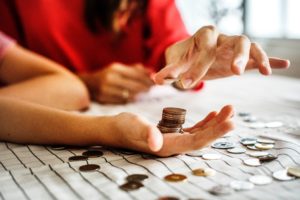 A new poll by Forum Research, believed to be the first Canadian survey on student debt to ask about sexual orientation, shows the LGBTQ+ community is harder hit. Members are more likely to rack up greater student debt, take on a second job to pay it off, and make lifestyle changes because of it.

The Forum Poll, conducted by phone in late August, was a random sample of 1,163 Canadians, aged 16 and up, who attended post-secondary school. About one in 10 self-identified as LGBTQ2SIAP+ — this includes lesbian, gay, bisexual, transgender, queer, questioning, two-spirit, intersex, asexual, or pansexual — and they tended be younger than 45.

He notes studies show marginalized students have higher rates of mental health issues, and says if they’re not connected to a support network, such as a family, they’re left to manage on their own.