Mental health clinic for youth first of its kind in Alberta 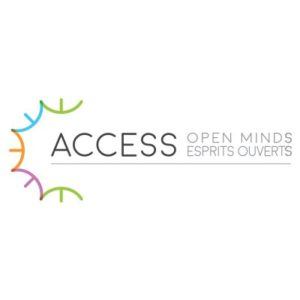 A new clinic for children and young adults with mental health and addictions issues will provide the kind of services Kathy Shettell says could have helped her family.

Shettell’s 24-year-old son has schizophrenia and is currently in hospital getting treatment. He had his first psychotic break in 2011 when he was 18.

“It just sort of blindsided us,” said Shettell, who now works as a family adviser with the Access Open Minds Clinic, which launched its services Thursday in Edmonton.

It’s the first clinic of its kind in the city and the 12th in the country.

The clinic — at the Bill Rees YMCA downtown — has three psychiatrists and two mental health therapists on staff. They work with patients ranging in age from 11 to 25.

Shettell said her son would have had a more successful recovery if he’d been able to access a clinic like Access Open Minds when he first started showing symptoms.

“Working with the family — that’s another key point of Access Open Minds,” she said, “involving the family and recognizing how important the family is.”

Shettell said things got more difficult for her family after her son became an adult. Obtaining information about his treatment became more difficult due to privacy concerns.