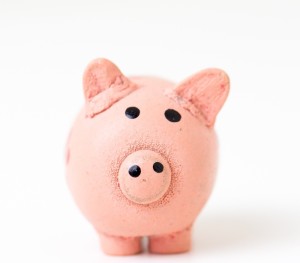 The province of Alberta will continue to allocate $1 million in funding dollars for mental health on campuses in its 2016 budget. The government last injected $9 million into mental back in 2013, and that funding was set to set to expire, which prompted student groups at several Alberta universities to advocate for continued funding. The new funding means universities will be able to maintain services such as psychiatric nurses, counsellors serving faculty and community social work teams.

“I’m happy that the government was able to understand that this is one of the biggest priorities that we hear from students on campus,” said Dylan Hanwell, vice president (external) of the University of Alberta’s Student Union.