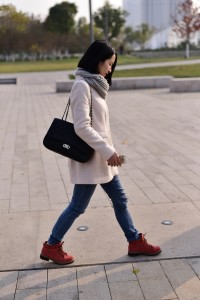 “Two years after nearly one in five students in a U of C campus survey said they had been diagnosed or treated for a mental illness, the university on Monday launched a new mental health strategy. The results of that 2013 survey, as well as the stabbing deaths at a party in Brentwood that killed five people on April 15, 2014, were two of the factors that led to the creation of the mental health task force, according to Debbie Bruckner, chair of the university’s mental health working group.”