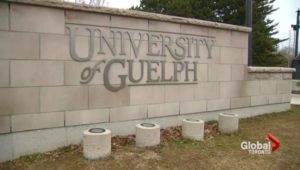 A former University of Guelph student has launched a petition asking the school for changes to its mental health services after four students took their own lives.

The petition calls for transparency and changes to be made by the university, specifically in regards to openness about funding, programs available and the school’s response to the increase in students asking for help.

It has garnered over 1,700 signatures since its inception two days ago calling for action.

“The point of the petition wasn’t to lay blame on any single individual within the University. This is something that is greater than one person can fix. However, with the increase in student deaths this past semester, it’s clear that something needs to change within the University,” Ly told Global News in a statement.