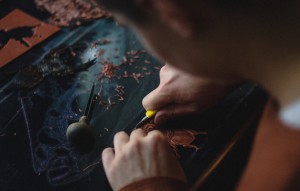 “If you imagine the typical college student as someone who just left a Canadian high school, you are increasingly wrong. ‘There’s no sort of linear path, and a lot of the assumptions about who chooses what type of training are being thrown out the window,’ says Christine Trauttmansdorff, vice-president of government relations and Canadian partnerships at Colleges and Institutes Canada.